As I was walking into Walmart after church one day, I found myself entering on the heels of four teenage boys – laughing and decked out in low-riding jeans and tattoos.

I found myself overwhelmed with the Love of God for them.  So much so, that I felt that I should tell them how much He loved them.

But, as we walked into the main entrance and began to separate, I kept silent.  They went to the left and I went to the right.

Feeling a little guilty, I said to the Lord, “Okay, if You want me to tell them You love them…bring them across my path again, Lord!”

Well, within 10 minutes, there they were walking almost beside me as I was going down an aisle!

I walked into the middle of them, smiled, and said, “As I was walking behind you as we were coming into the store, I was overwhelmed with the Love that God has for you!  He wants you to know that He loves you very much!  Have a great day!”

As I was walking away, I heard one of them yell after me, “Thank you!”

But, then the Lord interrupted my thoughts. I heard Him say in His quiet, loving voice, “No, I just wanted them to know I loved them.“

Sometimes we try and complicate and over-think things.  Sometimes He just wants us to let people know that He loves them…

On this Memorial Day weekend, we want to take a moment to remember all of those who have given their lives for our country. Our gratitude, our appreciation, our respect – it pales in light of the sacrifices you have made. To everyone who serves in our military and to everyone who loves someone who serves in our military, thank you. Our hearts are full, thanking God for all of you today.

While your weekend may be filled with family gatherings, neighborhood get-togethers, church activities and soaking in the sun, let’s take some time to meditate on God’s Word today as we reflect on the brave men and women who have served and who are serving our country. Here are a few Scriptures for your Memorial Day:

We always thank God for all of you, making mention of you constantly in our prayers. We recall, in the presence of our God and Father, your work produced by faith, your labor motivated by love, and your endurance inspired by hope in our Lord Jesus Christ. 1 Thessalonians 1:2-3 CSB

Give to everyone what you owe them: If you owe taxes, pay taxes; if revenue, then revenue; if respect, then respect; if honor, then honor. Romans 13:7 NIV

No one has greater love than this: to lay down his life for his friends. John 15:13 CSB

We do not want you to be uninformed, brothers and sisters, concerning those who are asleep, so that you will not grieve like the rest, who have no hope. For if we believe that Jesus died and rose again, in the same way, through Jesus, God will bring with him those who have fallen asleep. 1 Thessalonians 4:13-14
DaySpring 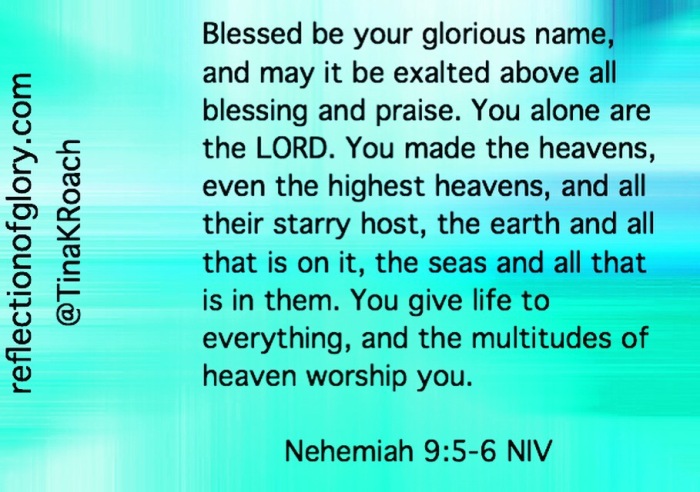 I think it’s important to not just “say” this Scripture/Prayer by habit. But, we need to really think about what we are saying! All we truly need is the LORD – and everything else will be taken care of…

Arise, O LORD, to Your resting place, You and the ark of Your strength,

Let Your priests be clothed with righteousness,

And let Your godly ones sing for joy! 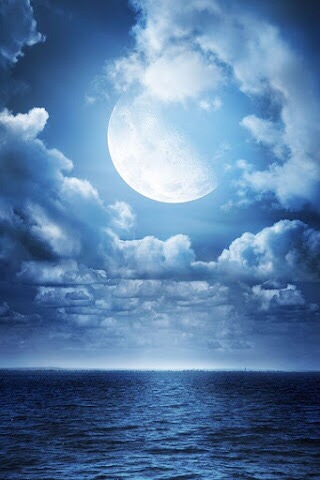 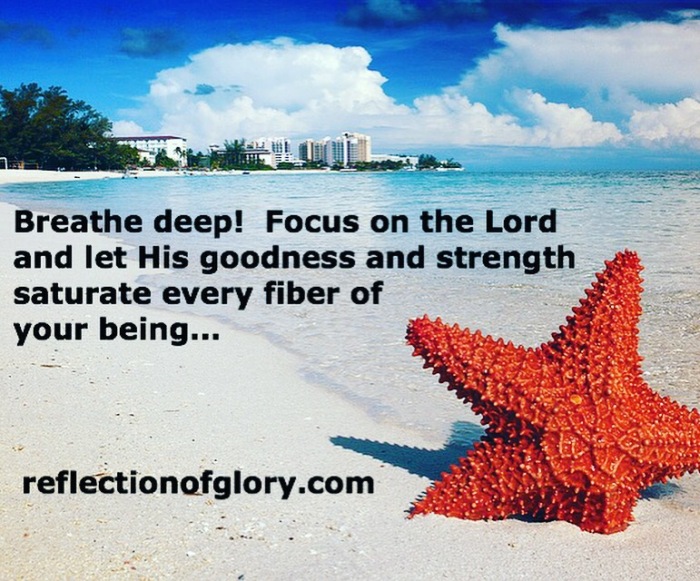 I AM THE LORD YOUR GOD!  I KNOW EVERYTHING THAT IS GOING ON IN YOUR LIFE. DO YOU THINK IT COMES AS A SURPRISE TO ME?  I KNOW ALL!  I AM HERE READY TO MOVE ON YOUR BEHALF. HAVE YOU COME TO ME AND ASKED ME TO JOIN YOU IN YOUR JOURNEY… OR ARE YOU TRYING TO HANDLE IT YOURSELF?

IT’S TIME TO MAKE A CHOICE!  CONTINUE TO TRUST IN YOUR OWN ABILITY…OR TURN TO ME…TRUST IN ME…AND ALLOW ME TO RELEASE MY WILL IN YOUR LIFE.

“The Lord is my shepherd; I have all that I need. He lets me rest in green meadows; he leads me beside peaceful streams. He renews my strength. He guides me along right paths, bringing honor to his name. Even when I walk through the darkest valley, I will not be afraid, for you are close beside me. Your rod and your staff protect and comfort me. You prepare a feast for me in the presence of my enemies. You honor me by anointing my head with oil. My cup overflows with blessings. Surely your goodness and unfailing love will pursue me all the days of my life, and I will live in the house of the Lord forever.”     Psalms‬ ‭23:1-6‬ ‭NLT‬‬ 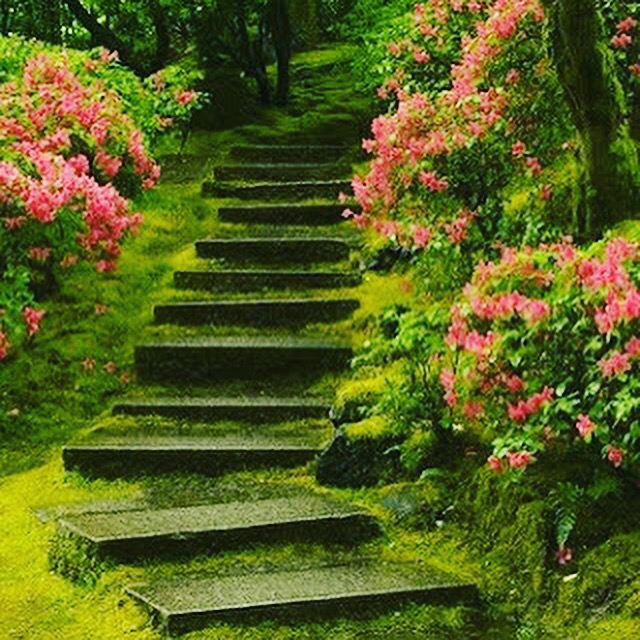 But His plans ARE good and we must trust Him and step out in faith. We must be open and willing for HIS PLANS to open up before us – whatever they may be. And we must be willing and open to let Him take us where we need to go – wherever that may be.

TRUST IN THE LORD!!

“For I know the plans I have for you,” declares the LORD, “plans to prosper you and not to harm you, plans to give you hope and a future.” (Jeremiah 29:11 NIV)

Lord, thank You for this day!

I am blessed to enter into this new day with You, Lord! And because You have created our days – I will rejoice and be glad in it!!

Lord, thank You for this day! 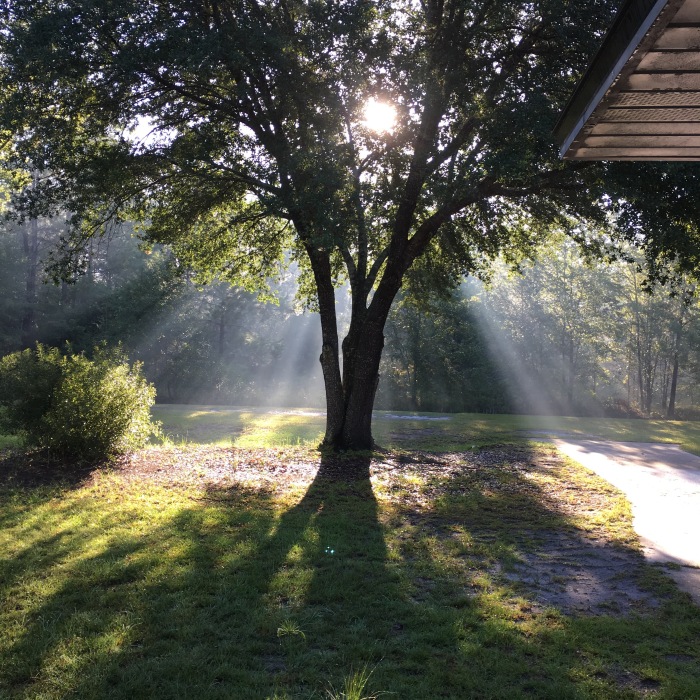 I am a passionate worshipper of Almighty God! It is my joy and honor to serve the King of kings and the Lord of lords through the equipping, edification, and encouragement of the body of Christ.

I pray that this website will bless you! May the Lord join us together to further His Kingdom purposes! Blessed be the name of the Lord!! ~Tina Roach

2 Corinthians 3:18 NET
And we all, with unveiled faces reflecting the glory of the Lord, are being transformed into the same image from one degree of glory to another, which is from the Lord, who is the Spirit. 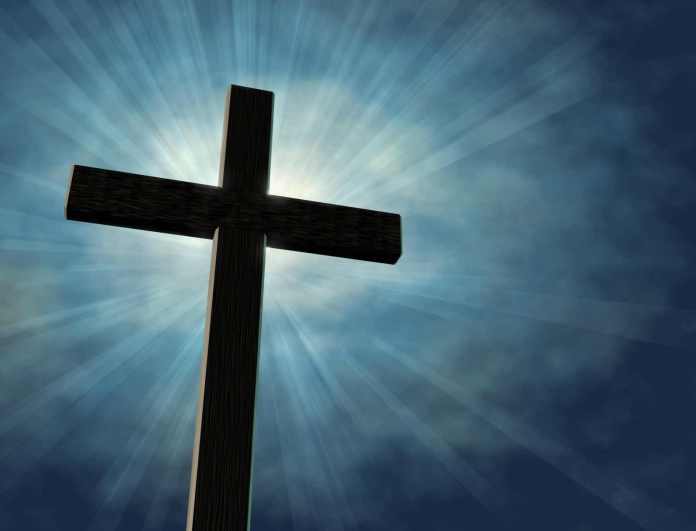